No, you're not seeing double or mixing up your dates.  Though the CrossFit Games Open has typically been held in February of each year — and we already had an Open about seven months ago — things are changing this year.  And as new the system for the Games is adapted, a new timeline is in place.

Though there are some significant changes like the time of year The Open is taking place, seasoned CrossFit athletes will find much is still also the same.

The Open will still run for five weeks, with a new workout being released each Thursday evening.  Scores will still be due by the following Monday of each WOD.  And here at CrossFit Awaken, we'll still hold our can't-be-missed Friday Night Lights where we gather together for five Friday afternoons in a row to complete the Open workouts together, in heats throughout the night.

The CrossFit HQ Journal describes The CrossFit Games Open as an event "where grassroots meets greatness."  The unique competition, which began back in 2007, still allows athletes to go head-to-head against hundreds of thousands of other athletes from around the world, each doing the same workouts for these five weeks, in either scaled or Rx versions.

We've already given you 5 Reasons To Do The CrossFit Games Open, like finding out where you rank amongst athletes. What's more, how about taking advantage of the excitement and support to see some "firsts"?  Back during the first round of the Open this year, we saw athlete after athlete at CFA hit some major firsts like their first muscle-up or first strict handstand push-up.

Though registration is not required to do the Open workouts, for $20 you can sign up to be able to enter your scores and get your rankings.  You can sign up by clicking here.  You just need to be signed up before the Open starts on Oct. 10.

Here are some important dates to keep in mind, along with our CFA themes:

For those seriously competing and who place in the top percentage of athletes, they'll be invited to take part in an online qualifier series after the Open in March.  Sanctionals, specific events where competitive athletes can win an invitation to the Games, will be held from Nov. 22 through July.  And in August, the CrossFit Games will return.

Now, who's ready to test their fitness?! 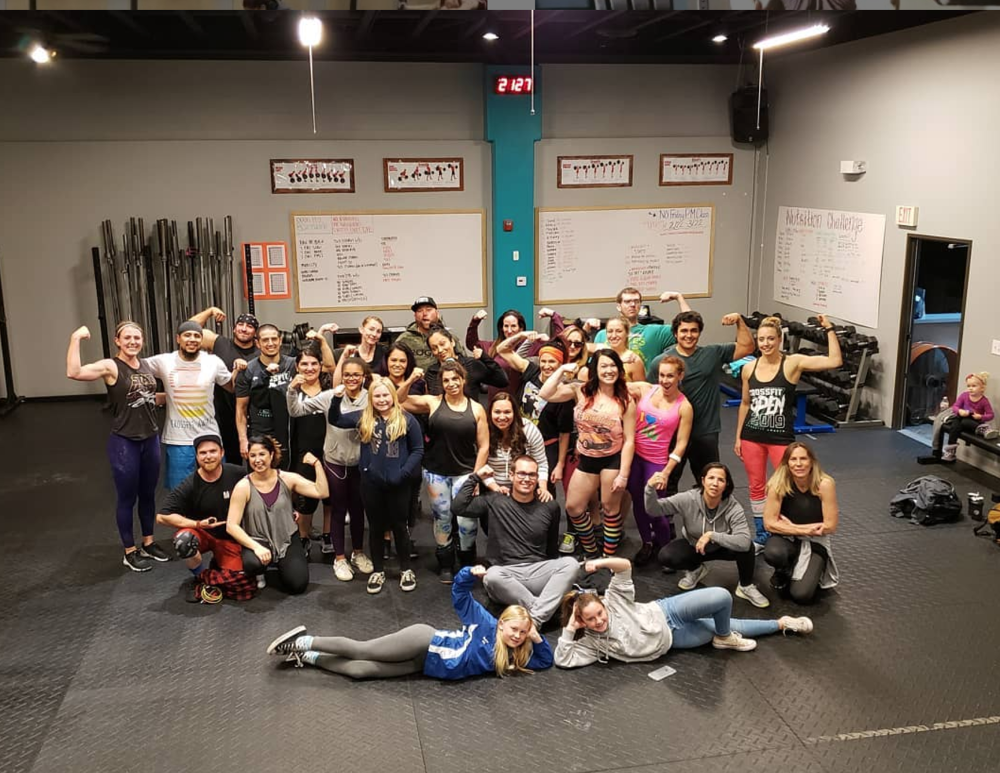